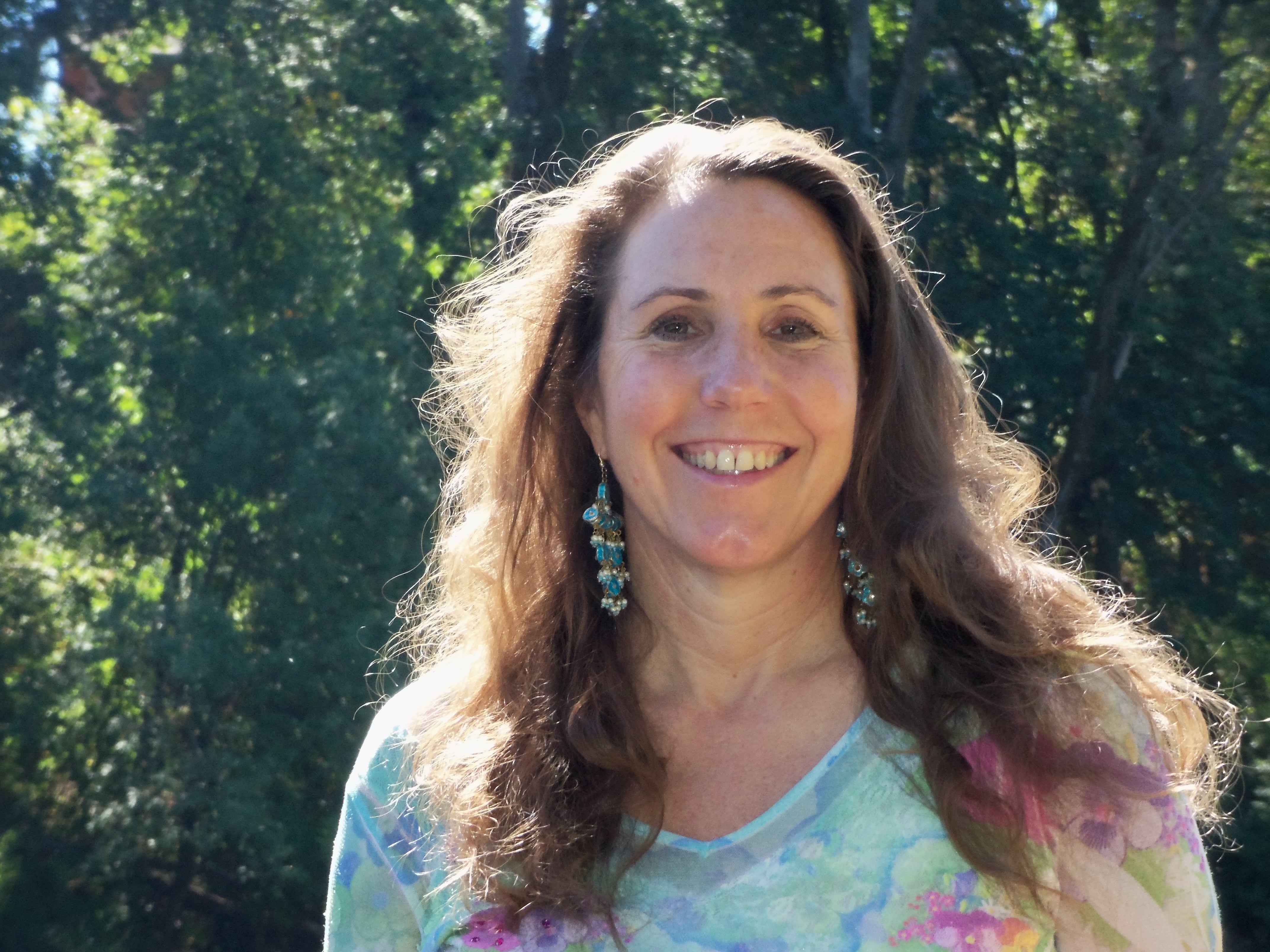 As elucidated in her doctoral dissertation, Gwendolyn's groundbreaking theory weaves Cultural Anthropology, Music Therapy, and Jungian Psychology into a tapestry which uses the human voice for transformation of consciousness and healing. Her multi-faceted research approach includes anthropology and music therapy fieldwork combined with Jungian Psychology and case studies from her vocal sound healing practice. Gwendolyn documents how indigenous group ceremony and healing visits with a medicine woman/man or shaman using vocal sound and song has been occurring for thousands of years on this planet. Gwendolyn's Vocal Sound Healing Work re-introduces modern humans to our ancient knowledge and  innate capacity to heal our bodies, minds, souls, and spirits with vocal sound and song.

Gwendolyn started her healing career as a certified then licensed massage therapist in 1987 (she retains her license to massage and touch individuals to this day). Later in 1987 she entered a masters program in counseling psychology and began working with individuals and groups as a psychotherapist. In 1990, two weeks after graduating with her masters degree, Gwendolyn received an auditory "Vision" inviting and encouraging her to create a healing modality using vocal sound as the therapeutic medium, such as in the fields of dance, art, and sandplay therapy. Within a few weeks she led her first vocal sound healing workshop on August 5th, 1990.

In early 1991 Gwendolyn had a dream, interpreted by her Jungian psychotherapy practice supervisor to symbolize that she needed to get her Ph.D. After briefly eschewing this potential future, she woke up one morning two weeks later in deep excitement at the prospect of writing her Ph.D. Doctoral Dissertation on the use of the human voice as a tool for transformation. Gwendolyn was thrilled at the prospect of grounding her experiential healing work in the realm of intellectual and rational thought with the intention of protecting this sacred body of work from those who might doubt the methods and results of this "new" healing approach.

In the fall of 1991 Gwendolyn entered her 3-years of Clinical Psychology course work, and then 4 years of research and writing her dissertation.

In the mid 1990's Gwendolyn left her Psychologist/psychotherapy practice and eventually her massage technician practice to focus exclusively on vocal sound healing work.

Gwendolyn graduated in 1998 from Pacifica Graduate Institute having successfully defended her doctoral dissertation entitled: "A Cross-Cultural Interdisciplinary Study of the Healing Power of Singing and Vocal Sounding." To this day (April 2022) Gwendolyn is the only person on planet earth who has written a doctoral dissertation of this topic.

A few months later in 1998 she began studying with an Apache medicine man teacher from N.E. Texas who guided the spiritual expansion of her work until his death in 2007.

An ultimate dream Gwendolyn had was to lead global sacred sites tours. She now leads participants to sing, sound, heal and ground on the lands of Ireland, Scotland, Australia and Fiji.

These days Gwendolyn is embracing being the facilitator of solo and group Vision Quests out on her sacred land in Arizona. She lives happily with her partner Brian, their six dogs, and Brian's two sons on the land of mesquite, sajuaro, rabbit and roadrunner.